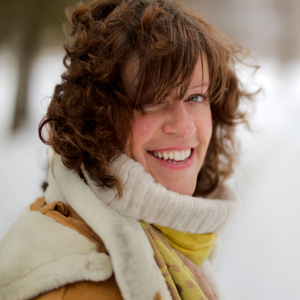 Carol Ann Pilon has been the Executive Director of the Alliance des producteurs francophones du Canada (APFC) since 2016. She sits on Telefilm Canada’s Industry Panel and Diversity and Inclusion Working Group, and is a member of the Ontario Film and Television Production Advisory Committee.

She has served as Executive Director of the Fédération culturelle canadienne-française (FCCF) and the Front des réalisateurs indépendants du Canada (FRIC). Carol Ann holds an Honours B.A. in Communications, Media & Culture from the University of Ottawa. She has also had a career in audio-visual production for over 20 years, during which time she scripted and directed several programs broadcast on Radio-Canada, TFO, TV5, Canal Vie and Bravo.