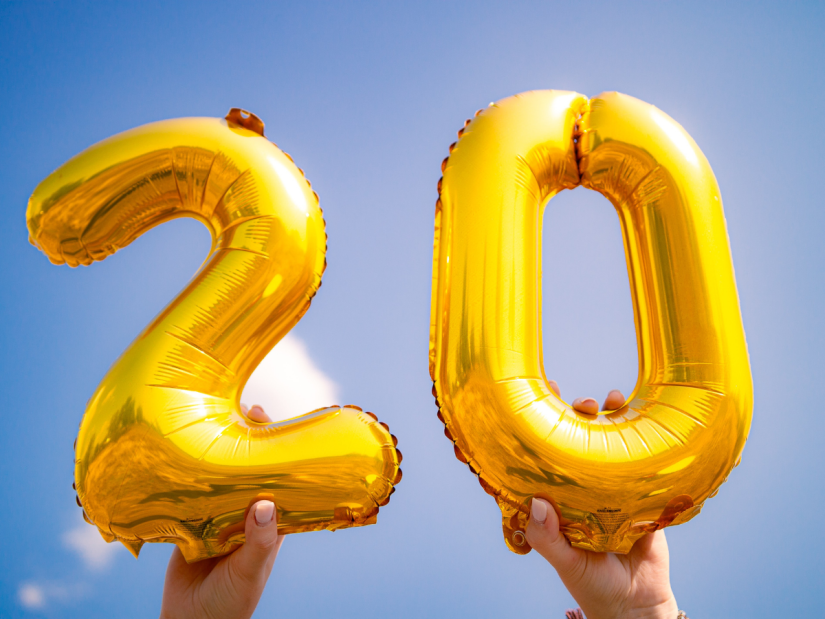 The Coalition for the Diversity of Cultural Expressions (CDCE) is celebrating its 20th anniversary this year. We are pleased to invite the many people who have accompanied the CDCE in its journey from its early days to the present to join us on this occasion!

We will start with a conference during which we will discuss current issues for the diversity of cultural expressions, followed by a reception where various personalities who a played a key role in the evolution of the CDCE will revisit the history of the coalition.

2.15 pm: Evaluating the diversity of cultural expressions in the digital age

3.15 pm: A cultural ethic for the development of artificial intelligence (AI)

Initiatives are being developed to address the ethical dimension of AI, but it’s interaction with culture is not always tackled properly. However, access to cultural content is increasingly mediated by AI, via algorithms, and AI is likely to play a growing role in the creation of cultural content. What ethical principles should accompany the IA-Culture interaction? How can AI contribute to the diversity of cultural expressions?

After a presentation on the ethical dimension of IA and the proposal developed by the CDEC to contribute to the debate, the discussion will focus on providing feedbacks to the CDCE  proposal.

4 pm: International Perspectives on the Diversity of Online Cultural Expressions

What initiatives (regulations, agreements, pilot projects) are being implemented or proposed to cope with the impacts or seize the opportunities arising from the dematerialization of cultural contents and their availability on the web? How can they inspire the current revision of copyright, broadcasting, telecommunications and radiocommunication laws in Canada?

5 pm : Reception to celebrate the 20th anniversary of the CDCE

Important personalities and actors in the evolution of the CDCE will highlight the 20 years of the CDCE.

This event is made possible thanks to the support of Quebec Ministry of Culture and Communications and Canadian Heritage.