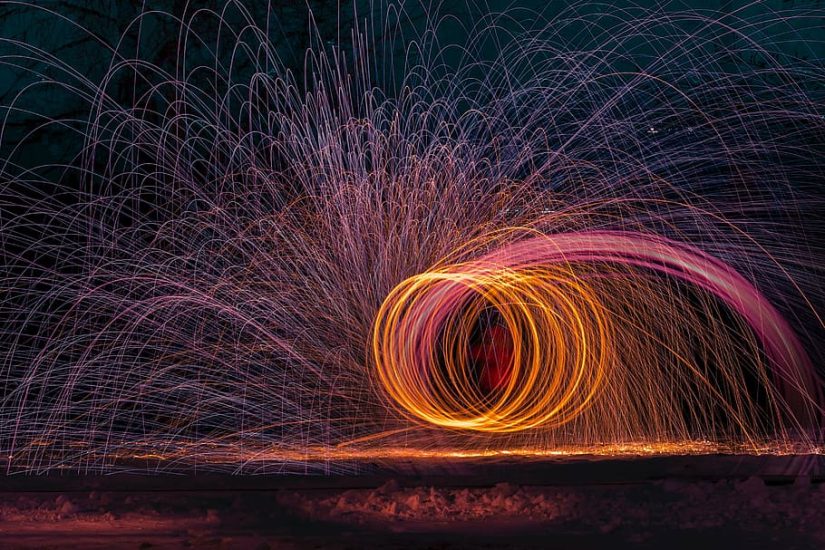 Last October, the CRTC launched a consultation on the future of program distribution models in Canada. In this report, (release expected on June 1st) the board must indicate how these models should evolve to support “the creation, production and distribution of Canadian programming in both official languages, including original programming in the fields of entertainment and information ” , as well as discuss the public’s access to content.

Several members of the Coalition for the Diversity of Cultural Expressions (CDCE) participated in these consultations. Their contributions identified the apparent changes brought about by the growing presence of online services in their sector, particularly in the field of music, audio and video -and the measures to ensure, in the future, a diversity of cultural expressions online.

The event will allow the public get acquainted with the report, listen to the reactions of representatives from the cultural sectors who have participated in the consultation, and exchange with the audience around the issues raised around and in the report.

What future for the Diversity of cultural expressions online?