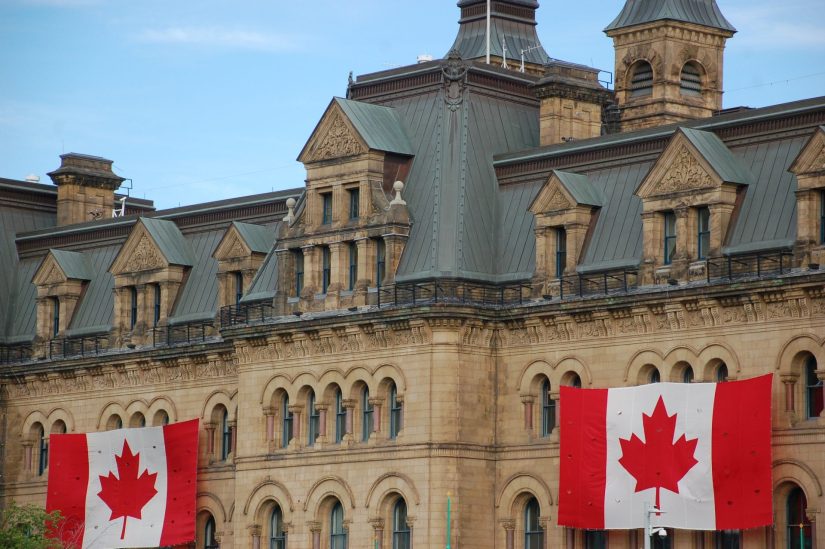 On December 8TH 2022, Bill C-11 on online streaming passed a significant step toward its passage, with clause-by-clause consideration completed by the Senate Standing Committee Transport and Communications. The Coalition for the Diversity of Cultural Expressions (CDCE), whose forty-nine member associations represent more than 360,000 creators and professionals and 2,900 cultural businesses, is pleased that the bill marches forward towards becoming law but notes with disappointment that most of the amendments it proposed to the bill will not be recommended for adoption by the Senate.

‘’To preserve cultural sovereignty in the digital environment, Canada must resist foreign pressures and have legislation that truly restores equity in our ecosystem. ‘’ said Coalition Co-Chair Hélène Messier.

Despite the strong and consensual representation by the Canadian cultural community regarding the use of Canadian resources for the production and creation of Canadian content, Bill C-11 provides preferential treatment to foreign online undertakings by setting a lower standard for them than for Canadian companies. This provision weakens C-11 and threatens key jobs in the cultural sector.

The bill also eliminates the possibility of appealing to the Governor in Council in important situations, an essential mechanism currently available to challenge decisions made by the CRTC when interveners consider that decisions are contrary to the objectives of the Act.  Finally, the Senate introduces a problematic amendment to the clause dealing with social media, notwithstanding the fact that many witnesses and experts have indicated that no change is required given that users were clearly excluded from the scope of the law and freedom of expression was explicitly protected.

However, the Coalition notes with satisfaction that its request to have the CRTC hold public hearings in important processes has been accepted.

‘’We would like to thank Senator René Cormier, who brought the entirety of CDCE’s requests to the Senate. Throughout the process, he has defended the voices of Canadian creators and producers with conviction and courage, and has worked to protect the diversity of our cultural expressions,” said CDCE Co-Chair Bill Skolnik. The Coalition was also able to count on the support of independent Senator Bernadette Clément for all its requests and that of Conservative Senator Pamela Wallin for most of them.

There are few steps left before Bill C-11 receives royal assent. When the Senate returns from the year-end break, it will begin its third reading, before sending the bill back to the House of Commons, which will then have to vote on the many amendments that have been tabled. At each stage, the Coalition will continue to work with all stakeholders to ensure that the bill strengthens Canadian cultural sovereignty.

CDCE pleased to see Bill C-11 move forward, but disappointed that some of its key amendments were not recommended