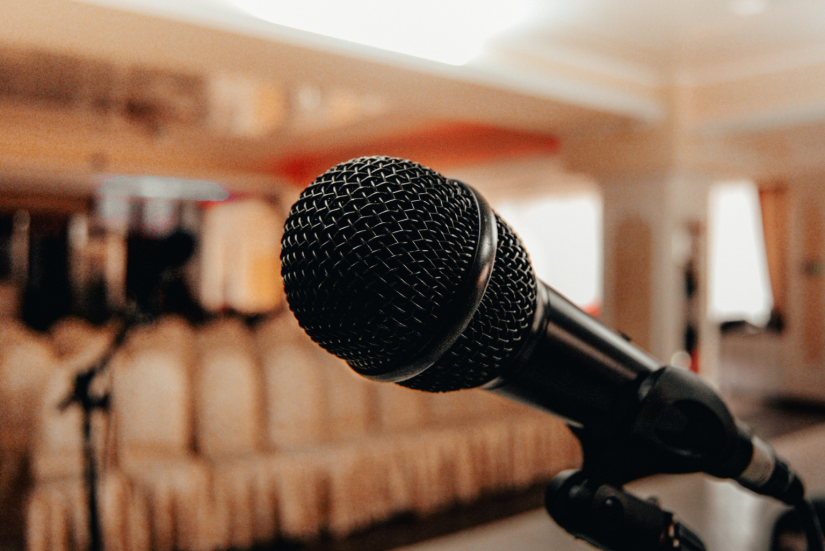 **Update (September 9, 2021): Some information about the debate has changed. Steven Guilbeault will replace Pascale St-Onge to represent the Liberal Party during the debate; the Green Party candidate, Mathieu Goyette, has confirmed his presence, and the broadcast will be live only on the CPAC website.

The next election is fast approaching: what are the main federal parties’ plans for culture? On September 13 at noon, the Coalition for the Diversity of Cultural Expressions (CDCE) and the Department of Communication at the Université de Montréal will hold debate on cultural issues in the context of the federal election. Spokespersons from the main federal political parties will be invited to present their commitments to culture and to debate solutions to urgent challenges in the cultural sector.

Elections 2021: a debate on culture