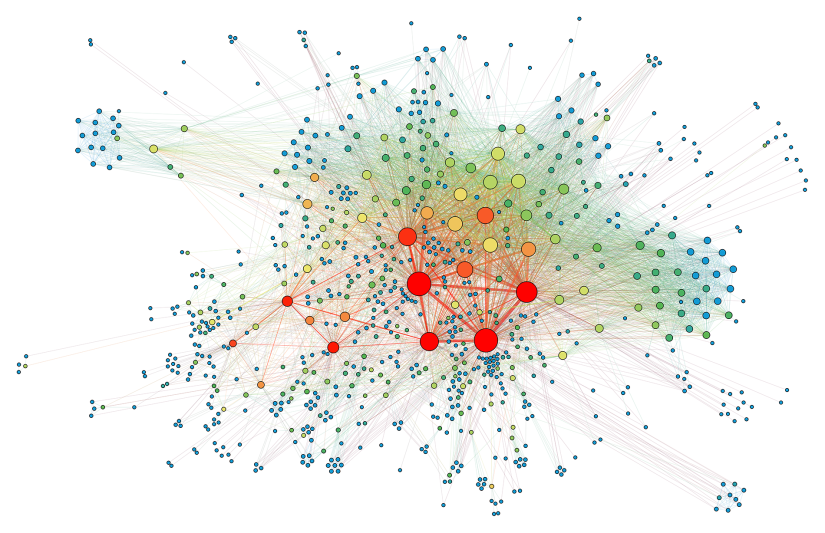 The CDCE presents a first reflection on artificial intelligence (AI) so that discussions on its development and applications better integrate cultural issues in general, and those of the diversity of cultural expressions in particular.

On September 25, 2018, CDCE representatives and collaborators met with the Montreal Declaration team to reflect on the interaction between artificial intelligence (AI) and the diversity of cultural expressions (DCE). This text is the result of this meeting, additional research and feedback from CDCE members or allies, in particular on the occasion of the 20th anniversary of the CDCE on October 25, 2018. It is not intended to be exhaustive. Rather, it relies on simplicity and conciseness to encourage the greatest number of people to read it.

The objective of the CDCE is to identify the challenges raised by artificial intelligence and the opportunities it creates for the diversity of cultural expressions, propose ethical principles to guide the development of AI in the cultural field and make recommendations to implement these principles.