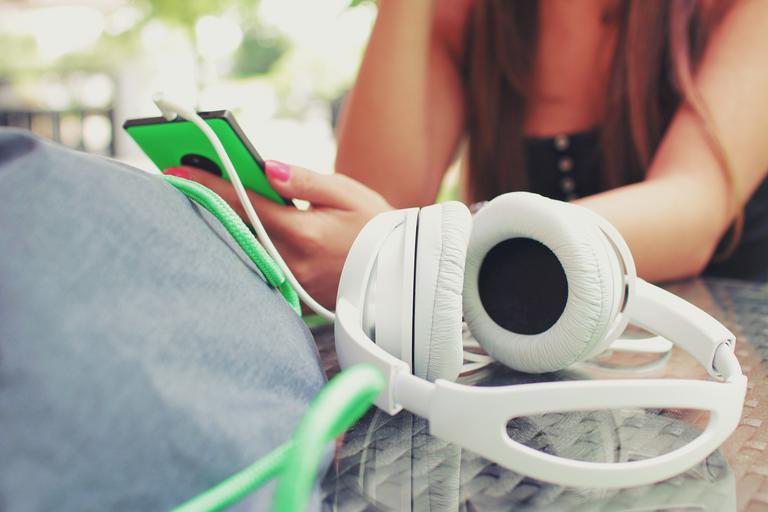 Solange Drouin and Bill Skolnik, Co-Chairs of the Coalition for the Diversity of Cultural Expressions

For the past two decades cultural sector organizations from across the country have been calling for the Broadcasting Act to apply to online services so they contribute to Canada’s cultural ecosystems.

A consensus has developed in recent years for the “web giants” to contribute to the funding of local cultural expressions and showcasing them on their platforms. The Coalition for the Diversity of Cultural Expressions, which brings together 43 associations and groups representing more than 200,000 creators and professionals and 2,000 cultural organisations across Canada, made this its top priority.

The CDCE applauded the tabling of Bill C-10 on November 3, 2020, and welcomed the shared desire among all Parliamentarians to move the Bill forward in an expedited manner. This consensus materialized in the form of an agreement to begin a pre-study of the Bill at the Standing Committee on Canadian Heritage (CHPC) even before the vote at 2nd reading, a rare gesture that demonstrates the urgency of amending Canada’s legislation and, most importantly, underscores the multi-partisan support of the Bill’s intent.

Indeed, while the cultural sector was already severely affected by the growing supply of online content, it is now in the process of collapsing. As reported recently, one in four people working in the sector lost their jobs in 2020. Meanwhile, companies providing access to online cultural expressions have been reaping astronomical profits. For example, Netflix’s revenues increased between 22% and 27% during 2020. It was also a great year for Spotify, which saw its number of paid subscribers and total subscribers increase by 24% and 27%, respectively.  Subscription revenues for Amazon music, video, audiobook and e-book services, including Amazon Prime, exceeded US$25 billion, a 35% increase in 2020 over the previous year.

These companies should meet the same obligations as traditional broadcasting undertakings with respect to the funding and promotion of Canadian cultural content. And that is what Bill C-10 is designed to do. The Department of Canadian Heritage also estimates the potential investment in Canadian content at $830 million per year once the legislation is passed.

As the process has moved forward, the CDCE has proposed changes to the Bill and looks forward to being part of the process of review that MPs and then Senators will soon be undertaking. For months now we have been working with all stakeholders as well as representatives from all the parties, both elected and advisory, to help improve the legislation.

We were shocked when Conservative MP Michael Kram tabled an amendment on February 5th calling for the Bill to be withdrawn and rewritten by CHPC, despite the multi-partisan support to move C-10 forward. This represents a significant and unnecessary delay to the process, and was condemned by multiple parties in the House of Commons.

Today, we invite MPs from all parties to reaffirm their commitment to work together and with all stakeholders who want a brighter future for the cultural sector, and allow C-10 to move forward to a vote at 2nd Reading without delay.  Beyond the jobs and the contribution of culture to our economy, which is in itself an important contribution, it is our cultural sovereignty that is at stake.

Our cultural sovereignty is at stake: the CDCE calls on the federal parties to work together to quickly amend Bill C-10