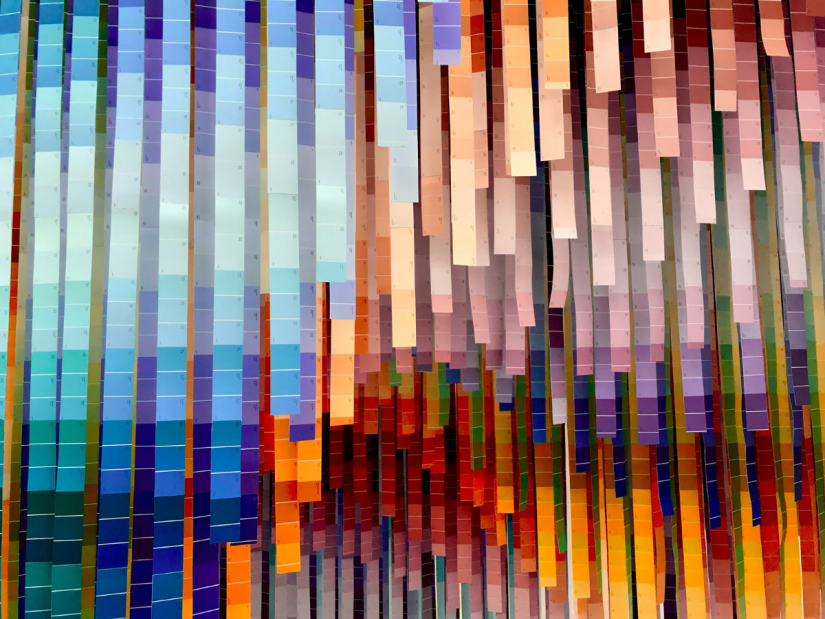 In a press release issued today, the Department of Canadian Heritage announced $375,000 in funding for the Coalition for the Diversity of Cultural Expressions, at a rate of $75,000 per year for five years.

The Coalition for the Diversity of Cultural Expressions (CDCE) welcomes this announcement, which aims to support its action in favour of a dynamic and plural cultural sector. In addition to this amount, the CDCE would like to acknowledge the contribution of $375,000 over five years to UNESCO’s International Fund for the Diversity of Cultural Expressions.

The funding announced today will enable CDCE to continue to promote the importance of culture in the development of societies. For twenty years, the CDCE has been the voice of civil society organizations working in the service of culture in Quebec and Canada; it defends the protection of culture in trade agreements, the preservation of the diversity of cultural expressions in the digital environment and the capacity of the State to put in place policies to support national cultural expressions. In the current context of the revision of the laws on broadcasting, telecommunications and copyright, its mobilization in favour of local cultural content is more essential than ever.

With this commitment from the federal government, the CDEC will also be able to extend and develop its international projects within the framework of the International Federation of Coalitions for Cultural Diversity (IFCCD), for which it provides the secretariat. Active since 2007, the IFCCD has been the result of a major mobilization of international civil society in favour of the adoption and subsequent ratification of the UNESCO Convention on the Protection and Promotion of the Diversity of Cultural Expressions. Today, it brings together more than thirty organizations working around the world to raise awareness among civil society and governments of the importance of protecting the diversity of creation at the regional and international levels.

On this World Day for Cultural Diversity, the CDCE reaffirms its commitment to work with the Government of Canada to maintain an environment conducive to the development of diverse and multiple cultural expressions that are essential to Canadian society.