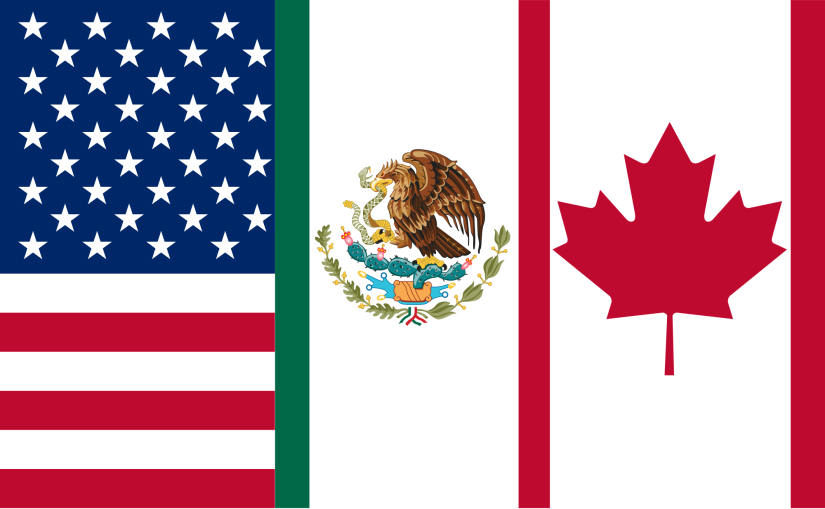 The Coalition for the Diversity of Cultural Expressions (CDCE) congratulates Prime Minister Justin Trudeau, Minister Chrystia Freeland, the Minister of Canadian Heritage Pablo Rodriguez and the former Minister Mélanie Joly, for maintaining the cultural exemption in the new Agreement between the United States, Mexico and Canada. The CDCE salutes the tenacity of Canadian negotiators, the unwavering support of the Quebec government, and the steadfastness of the political leaders who stated throughout the renegotiation that they would not give ground.

According to the available analyses, this exemption, which will allow Canada to maintain its cultural sovereignty, was essential for the future of this sector in the digital age. In the context of the revision of the Copyright, Broadcasting, Telecommunications and Radiocommunication Acts, maintaining the exemption will allow Canada to adopt policies and programs to ensure the sustainability and development of our cultural industries in the digital age, which support the creation and dissemination of our cultural content.

In 2016, cultural goods and services accounted for more than 650,000 jobs and a GDP of $53.8 billion. Beyond this important economic contribution, cultural content is a source of individual and collective identity and has a fundamentally symbolic value.

Without the existing government measures intended in particular for Canadian artists, creators, producers, publishers and broadcasters, the cultural sectors would never have been able to achieve such vigor and offer such a wide diversity of content in the face of U.S. productions, whose means of production and marketing are much higher.

The CDCE will continue its study of the agreement in the coming days with a more detailed legal analysis, especially since the texts must still be submitted to revision processes by the parties.

The Cultural Exemption Maintained in the Agreement between the United States, Mexico and Canada