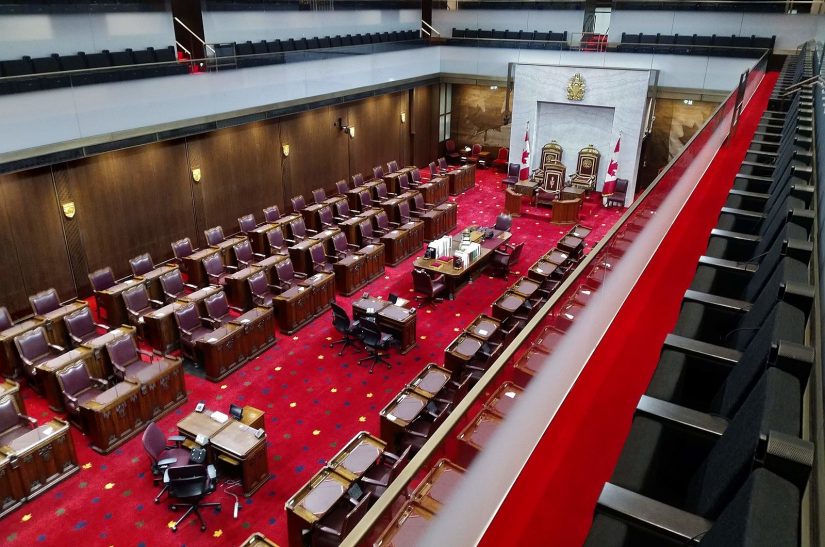 Bill C-11 on online streaming is currently in the hands of Senators. Due to manoeuvring by Conservative representatives, the chances of it being passed before the end of the year are diminishing daily, a scenario reminiscent of the sad fate of the first draft of the bill, which died on the Order Paper in the spring of 2021. Over the past two years, the modernization of the Broadcasting Act was widely studied and debated. The Coalition for the Diversity of Cultural Expressions therefore calls on Senators to immediately adopt the few key amendments needed to restore fairness to our system and allow the Bill to move to the next step in the process. The Coalition also urges individuals who support the Bill to contact their senators through the Stand Up for C-11 campaign.

“In January 2020, following extensive consultations, the report Canada’s communications future: Time to Act was released, calling for a rapid modernization of the regulatory framework governing broadcasting and telecommunications in Canada. Three years, two bills, two ministers, 348 witnesses and 135 hours of committee discussions later, this modernization is still not complete. The Senators have everything in hand to adopt the few key amendments needed to ensure that the Bill truly restores fairness to our ecosystem and the cultural sector is counting on them to do so without delay,” said Hélène Messier, Co-Chair of the CDCE.

“Bill C-11 is necessary to restore fairness. For too long, powerful foreign companies have been operating in our country and receiving unfair preferential treatment compared to Canadian companies. There is massive support from Canadians and the Senate has what it needs to act now,” said Bill Skolnik, Co-Chair of the CDCE.

The many voices that spoke in favour of the Bill during the Senate hearings, and earlier in the House of Commons, all stressed the urgency of modernizing the Act. If the diversity of Canadian culture is to continue to exist, its creators need C-11 to be adopted by the end of the year.

Release: The future of Canadian culture in the hands of Senators