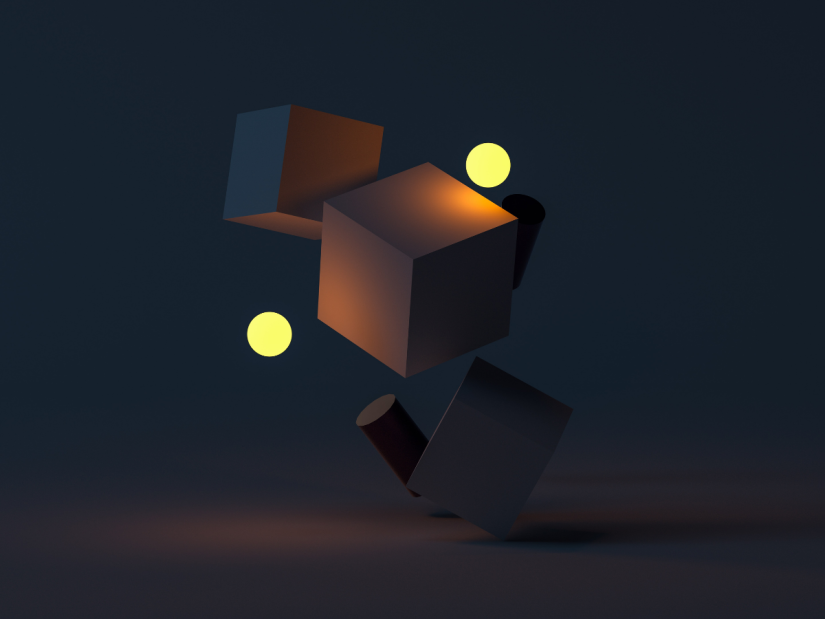 The integration of national economies and markets has increased substantially in recent
years, putting a strain on the international tax rules, which were designed more than a
century ago. Weaknesses in the current rules create opportunities for base erosion and
profit shifting (BEPS), requiring bold moves by policy makers to restore confidence in
the system and ensure that profits are taxed where economic activities take place and
value is created.

Following the release of the report Addressing Base Erosion and Profit Shifting in
February 2013, OECD and G20 countries adopted a 15-point Action Plan to address
BEPS in September 2013. The Action Plan identified 15 actions along three key pillars:
introducing coherence in the domestic rules that affect cross-border activities, reinforcing
substance requirements in the existing international standards, and improving
transparency as well as certainty.

After two years of work, measures in response to the 15 actions were delivered to G20
Leaders in Antalya in November 2015. All the different outputs, including those
delivered in an interim form in 2014, were consolidated into a comprehensive package.
The BEPS package of measures represents the first substantial renovation of the
international tax rules in almost a century. Once the new measures become applicable, it
is expected that profits will be reported where the economic activities that generate them
are carried out and where value is created. BEPS planning strategies that rely on outdated
rules or on poorly co-ordinated domestic measures will be rendered ineffective.

Implementation is now the focus of this work. The BEPS package is designed to be
implemented via changes in domestic law and practices, and via treaty provisions. With
the negotiation for a multilateral instrument (MLI) having been finalised in 2016 to
facilitate the implementation of the treaty related measures, 67 countries signed the MLI
on 7 June 2017, paving the way for swift implementation of the treaty related measures.
OECD and G20 countries also agreed to continue to work together to ensure a consistent
and co-ordinated implementation of the BEPS recommendations and to make the project
more inclusive. Globalisation requires that global solutions and a global dialogue be
established which go beyond OECD and G20 countries.

A better understanding of how the BEPS recommendations are implemented in practice
could reduce misunderstandings and disputes between governments. Greater focus on
implementation and tax administration should therefore be mutually beneficial to
governments and business. Proposed improvements to data and analysis will help support
ongoing evaluation of the quantitative impact of BEPS, as well as evaluating the impact
of the countermeasures developed under the BEPS Project.

As a result, the OECD established an Inclusive Framework on BEPS, bringing all
interested and committed countries and jurisdictions on an equal footing in the
Committee on Fiscal Affairs and all its subsidiary bodies. The Inclusive Framework,
which already has more than 100 members, will monitor and peer review the implementation of the minimum standards as well as complete the work on standard
setting to address BEPS issues. In addition to BEPS Members, other international
organisations and regional tax bodies are involved in the work of the Inclusive
Framework, which also consults business and the civil society on its different work
streams.

Brief on the Tax Challenges arising from digitalisation: Interim report 2018