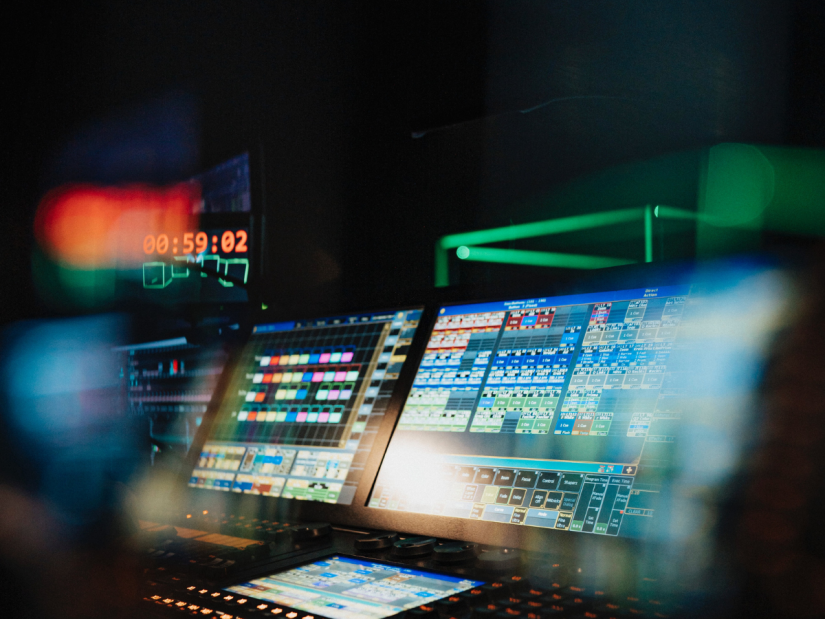 In October 2017, the CRTC launched a consultation on the distribution and programming models of the future. In June 2018, the CDEC organized the event “What Future for the Diversity of Cultural Expressions Online?” to allow the public to get acquainted with the CRTC’s report, to hear the reactions of representatives of the cultural community involved in the consultations, and to discuss the issues raised in this consultation.

Invited by the CDCE Suzanne Lamarre delivered her analysis of the report. Here is her presentation.

Suzanne Lamarre is a lawyer, engineer and strategic advisor in regulatory affairs at the law office Therrien Couture. She works primarily in the areas of telecommunications, radiocommunications and broadcasting law as a strategic advisor on regulatory and governmental matters at both the national and international level. Her work in this capacity includes preparing submissions and appearing before the CRTC, the Ministry of Innovation, Science and Economic Development of Canada and the International Telecommunications Union.

Suzanne Lamarre’s practice also includes the areas of public international law as well as professional conduct and ethics. Since December 2007, she serves as a member of the Disciplinary Council of the Ordre des ingénieurs du Québec and, since 2015, she is a member of the Board of Governors of the Bureau du cinéma et de la télévision du Québec. Since 2017, Suzanne Lamarre has also been a member of Télé-Québec’s Board of Directors and as of August 2018 she has been President of its Governance and Ethics Committee. She previously served on the Canadian Radio-television and Telecommunications Commission (CRTC) from 2008 to 2013.

Harnessing Change: The Future of Programming Distribution in Canada