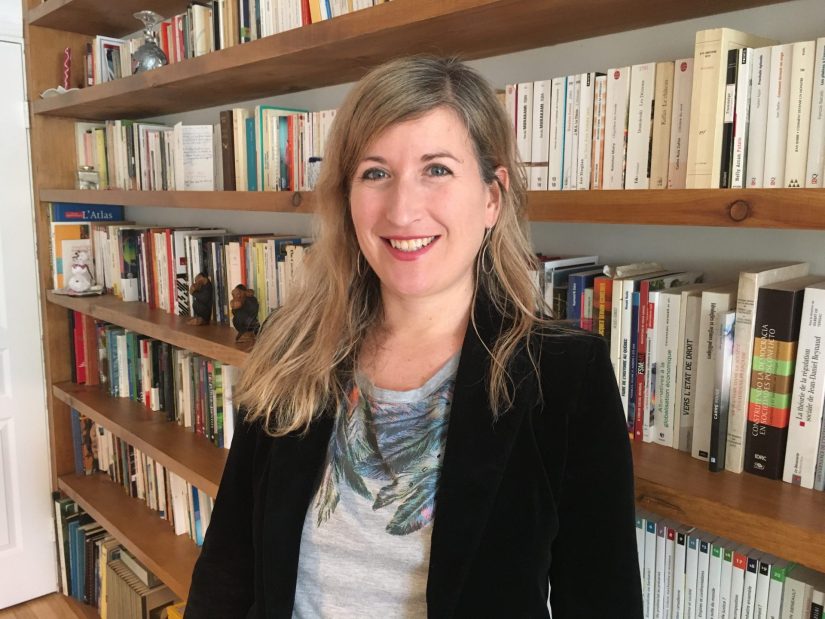 Montreal, June 23, 2022 – After four years of loyal service, Nathalie Guay will leave her position as Executive Director of the Coalition for the Diversity of Cultural Expressions (CDEC) on July 8 to take on new functions.

“It is with great sadness that the members of the coalition learned of the departure of Nathalie Guay, who was able to revitalize and reposition the CDCE to make it a true driving force in the cultural ecosystem,” said Bill Skolnik, co-chair of the CDCE. “The growth in the CDCE’s membership, which now includes 47 associations, rather than 29 when she arrived, also demonstrate the success of the organization’s renewal. Under her leadership, the CDCE has been a key player in the modernization of the Broadcasting Act, an important milestone that has just been reached with the adoption of Bill C-11 in the House of Commons,” added Mr. Skolnik.

Since the announcement of her departure, many members and partners of the CDCE have expressed their appreciation for the work accomplished by Nathalie Guay, her great efficiency, her exceptional listening skills, her strategic vision and her great professionalism.

“We thank her warmly and wish her good luck in her new professional challenges,” concluded Bill Skolnik.

Leadership transition at the CDCE’s Direction