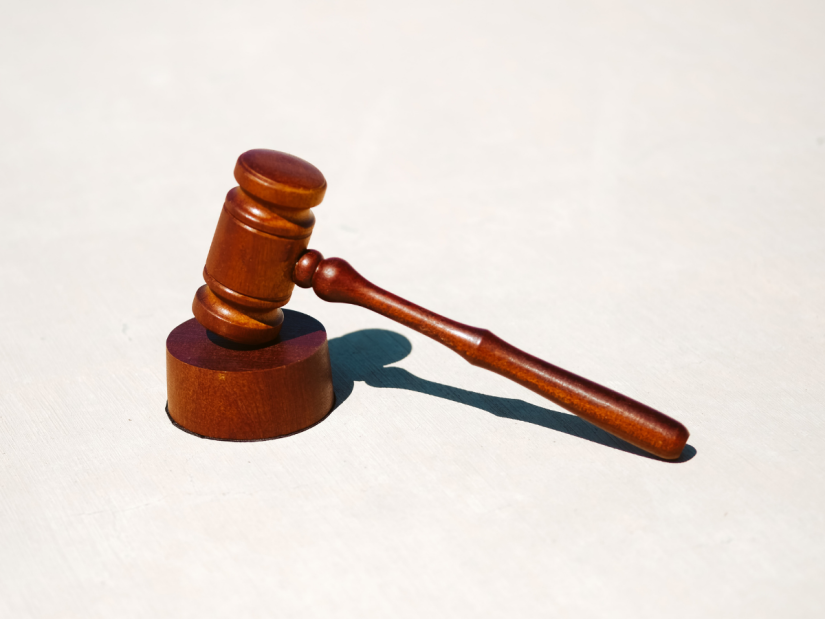 Bill C-10 on broadcasting has come under unprecedented attack in recent days from the Conservative Party. On April 23, a majority of the Standing Committee on Canadian Heritage voted to remove section 4.1. (1) of the bill, which would have excluded social media from the scope of the Act. Since then, the Conservative Party has engaged in a campaign of partisan misinformation that the Coalition for the Diversity of Cultural Expressions strongly condemns.

When Bill C-10 was introduced last fall, many Conservatives deplored the government’s lack of boldness in regulating social media.

On November 19, Conservative MP for Saskatoon-Grasswood, Kevin Waugh, told the House of Commons: “It is deeply disappointing that the government’s proposals are so incredibly lacking. I am going to focus in on four points today. First, the legislation does nothing to address social media companies, such as Facebook and Google, and their various properties, such as YouTube, to pay its fair share.” On March 26, he also said: “To the Professional Music Publishers’ Association, you’re right on about YouTube. It is not regulated in Bill C-10, and everybody is using YouTube. We are going to have an issue. As you pointed out, correctly, this should be regulated and it’s not.”

A few months later, in an unexpected turnaround, the Conservatives are filibustering Parliament and conducting a campaign of misinformation about Bill C-10 that has far-reaching consequences for culture. This is not the first time the Conservatives contradict themselves, but while they seek to hurt the Liberals in a partisan war that is supposed to restore their credibility, they are hurting the entire cultural community in Canada, particularly in Quebec.

Contrary to what some media outlets have been saying for the past few days, Bill C-10 in no way infringes on freedom of expression, nor does it represent censorship of the Internet. And the Conservatives know this. As section 2(3) of the Broadcasting Act states: “This Act shall be construed and applied in a manner that is consistent with the freedom of expression and journalistic, creative and programming independence enjoyed by broadcasting undertakings.” It was never intended that the CRTC be given a mandate that would infringe on this fundamental freedom of Canadians.

The cultural community has been calling for years for a revision of the Broadcasting Act to better protect and support creators and ensure the health of Canadian cultural ecosystems. Traditional broadcasters are already regulated under the current legislation. It is now urgent that the law apply to new digital players. The Conservative Party’s attitude is not only irresponsible but also dangerous for our artists, creators, producers, broadcasters and all professionals in our sector. We urge the Conservative Party to stop playing partisan games and to support us in this major legislative revision for our country.

Bill C-10: Conservatives Sacrifice Culture on the Altar of Partisanship